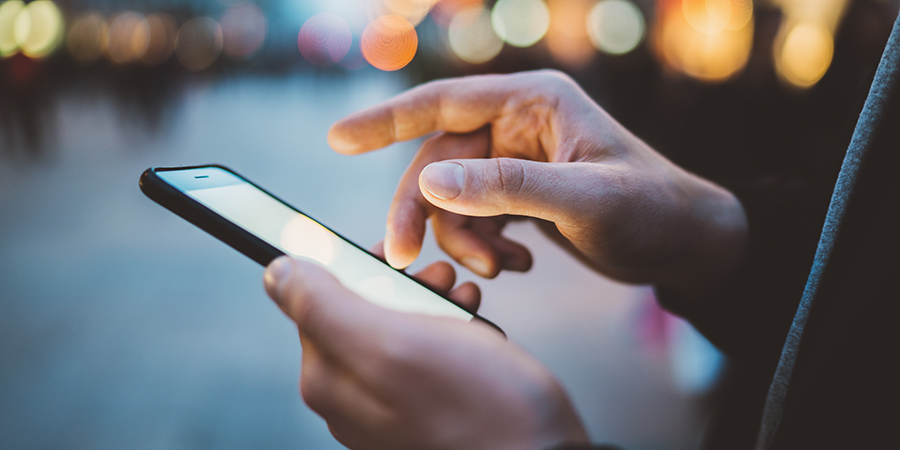 New technology features are always introduced to devices upon their launch to mark the advancement into a new era. Two major features are set to be introduced soon to mobile phones, particularly the iPhone: satellite capabilities and Wi-Fi 6E.

The satellite capabilities feature will be deployed for emergency situations, allowing users to send texts to first responders and report crashes in areas without cellular coverage.

Apple is developing at least two pertinent emergency features that will rely on satellite connectivity rather than mobile networks. Apple declined, however, to comment or disclose any details as of now.

This feature comes at a time when satellite connectivity is assuming one of the roles set aside for 5G networks, with low-orbit satellites and mega projects by OneWeb and SpaceX, among others.

The second feature will be Wi-Fi 6E, which is the latest wireless fidelity (Wi-Fi) standard, offering faster network speeds and support for handling even more devices on a single network.

Once officially announced and introduced to mobile phones, these two features will revolutionize the mobile device industry and will set the bar high enough for competitors to take action and join in thinking outside the box to meet customers’ needs and expectations.