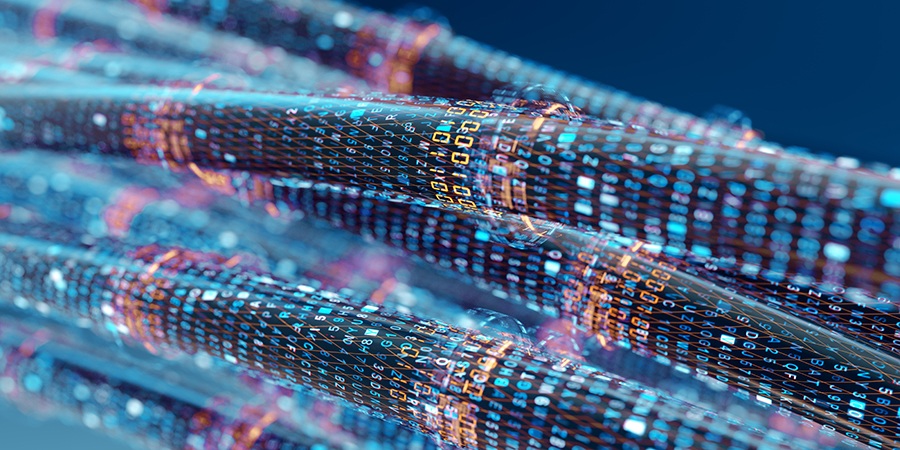 Saudi Arabia sealed a bilateral agreement with Greece to build a new data cable project that will connect Europe with Asia. The completion of the project is estimated by Q4 2025.

The two countries had initially agreed in May on the main terms of a planned joint venture to build the East to Med Data Corridor (EMC) submarine fiber-optic data cable project which will be developed by MENA HUB, owned by Saudi Arabia's stc and Greek telecoms and satellite applications company TTSA. PPC and CyTA Cyprus are also reported to be shareholders in the project.

The agreement was finalized during the recent visit by Saudi Crown Prince Mohammed bin Salman to Athens, making Greece the eastern gateway to the EU for data transfer, and using the Kingdom of Saudi Arabia (KSA) as a regional digital hub.

Must Read: Saudi Arabia: A Tech-Powered Economy and Digital Hub

The new submarine cable project demonstrates stc’s goal to provide ever-increasing global connectivity and data center capacity to the markets of Asia, Europe and the rest of the world through KSA.

Landing within the Middle East, EMC, SEA-ME-WE 6 and EMIC-1 are among a number of new subsea cables to be deployed. On average, almost $2 billion and over 67,000 route kilometers per year are being invested in submarine cables, with the global capacity estimated to increase up to 100% by the end of 2023.