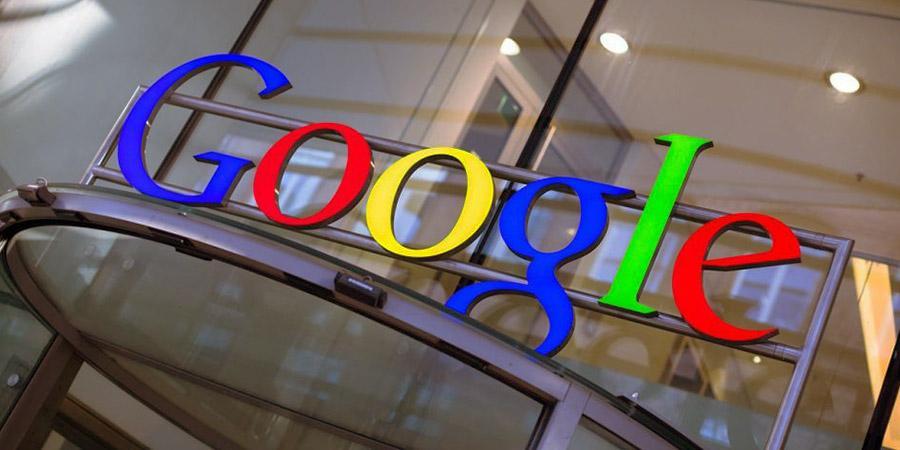 The European Commission had ruled that Google's positioning of its own shopping comparison service at the top of Google search results was an abuse of power. If the practice continued, the Commission said, more fines would come Google's way.

At the time when the fine was imposed, the EC's Competition Commissioner, Margrethe Vestager, said Google was conducting activity that was "illegal under EU antitrust rules." Google "respectfully disagreed" with the ruling, but was given 90 days to end its "anti competitive" practices or else face another fine amounting to 5 percent of the average daily global earning of Alphabet.

Evidence, according to the Commission, shows that even the most highly ranked rival service appears on average only on page four of Google's search results, and others appear even further down.

Given Google's dominance in general internet search, its search engine is an important source of traffic, the Commission claims. As a result of Google's practices, traffic to Google's comparison shopping service increased significantly, whilst rivals have "suffered very substantial losses of traffic on a lasting basis."

The Commission is now looking at other areas where it suspects Google may have abused its monopoly power, notably its Android mobile operating system, speculates BBC Technology Correspondent Rory Cellan-Jones. The Commission's ruling against Google "was seen as just the first shot in a wider campaign," he said.