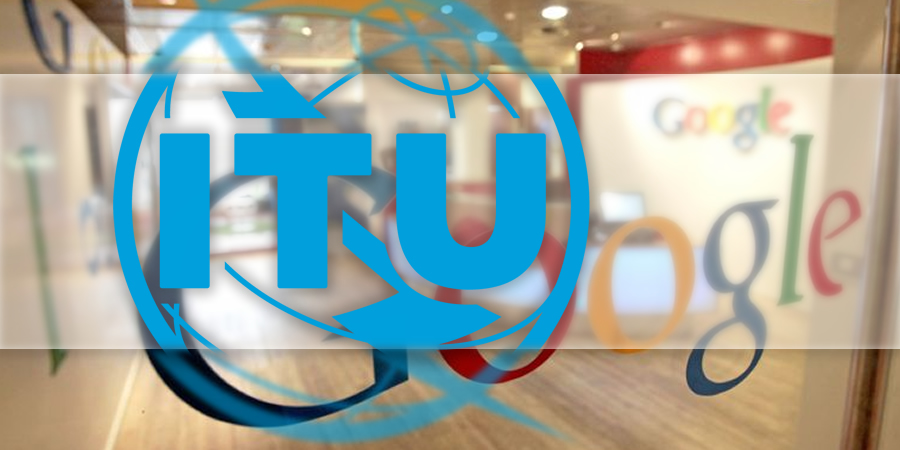 ITU Secretary-General Houlin Zhao has rejected the claim that technology leaders like Google pose a threat to the role the telecommunications industry will play in shaping the future of connectivity.

Zhao was speaking during a panel discussion at the World Government Summit in Dubai.

The panel was entitled ‘The Upcoming Revolution in the Telecom sector’ and was moderated by CNN’s Samuel Burke.

When pressed by Burke as to whether Google represented a very real risk to the role telecommunication operators and the industry will play in shaping the future, Zhao immediately dismissed the notion and said he viewed Google as a very important partner in the ICT ecosystem.

In addition to this, Zhao added that the ITU as an organization is actively pursuing participation from major ICT players like Google to join its membership in a bid to foster a better telecommunications environment that benefits all stakeholders.

Zhao added, “The membership of the ITU isn’t exclusively for governments. We have got a lot of players from the ICT industry as members. Two years ago, Google joined the ITU as a member and we have relationships with other major ICT players like Facebook and Alibaba and we actively encourage them to all work together.”

Zhao believes that the biggest competition for operators may be from entities that can provide infrastructure that connects people that are currently ‘unconnected’.

Zhao said, “We still have billions of people in the world that remain underserved and unconnected. This represents a huge opportunity for ICT players to tap into these markets to provide coverage to these people. It is the responsibility of the ITU and telecommunication operators to address this in the future. For example, last year I visited a country in Africa and visited one of their cities in which they were conducting 5G trials. They wanted to have the first 5G service in Africa. However, I went to the countryside less than an hour from this city and none of the schools or homes in this mountainous village had any internet connectivity. This is one of the biggest challenges as an industry that we face.”