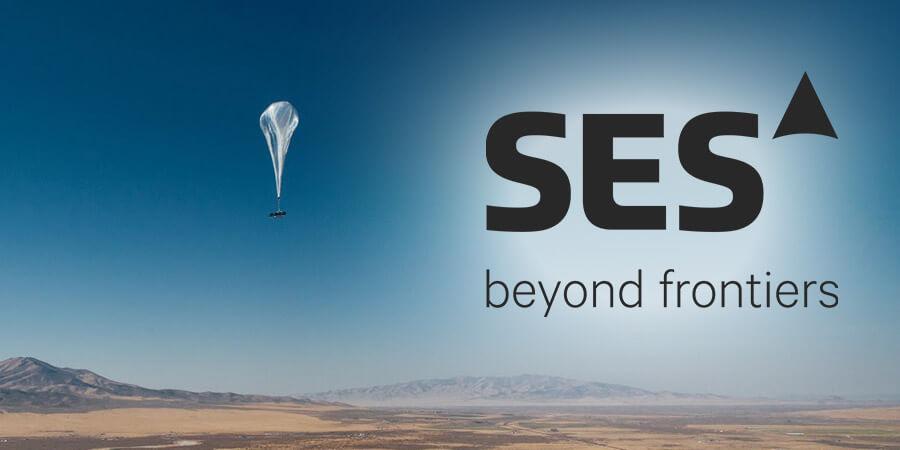 Project Loon, a network of balloons traveling on the edge of space, designed to extend Internet connectivity to people in rural and remote areas, developed by Alphabet subsidiary 'X' (formerly Google X), has been working with satellite company SES to restore 4G/LTE connectivity to disaster-stricken Puerto Rico.

The connectivity is powered by Project Loon's targeted cell coverage and SES Networks' O3b FastConnect, a rapidly deployable satellite terminal delivering fibre-like performance. Together with local technology partners, SES and X are providing reliable high-performance connectivity to Puerto Ricans whose lives have been devastated by the hurricane Maria and who have limited means of communication.

"Our thoughts are with those whose lives have been impacted by this devastating hurricane," said Steve Collar, CEO of SES Networks. "Access to connectivity is crucial in getting those affected the information and help they need after a natural disaster. We are really pleased to be working with X and their other partners to deploy high-performance connectivity to Puerto Rico and to play a part in the island's restoration efforts."

Project Loon balloons float in the stratosphere, twice as high as airplanes and the weather. By partnering with telecommunications companies to share cellular spectrum, Project Loon enables people to connect to the balloon network directly from their phones and other LTE-enabled devices. The signal then passes across the balloon network and back down to the global internet on Earth.

"This is the first time we have used our new machine learning-powered algorithms to keep balloons clustered over Puerto Rico, so we're still learning how best to do this," said head of Project Loon Alastair Westgarth. "As we get more familiar with the constantly shifting winds in this region, we hope to keep the balloons over areas where connectivity is needed for as long as possible."

Project Loon was launched in Puerto Rico by Alphabet's X in collaboration with the government of Puerto Rico, the US Federal Communications Commission, Federal Aviation Administration, Federal Emergency Management Agency and US telecommunications company AT&T.