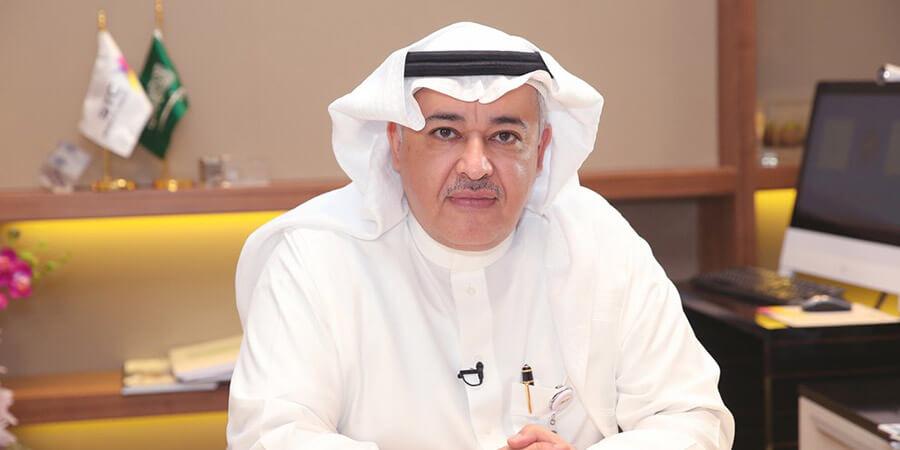 The company's operating profit for the 3rd quarter increased 23 percent compared to comparable quarter last year, while earnings per share for the 9 months period of 2017 grew to reach SR 3.76 compared to SR 3.41 for the comparable period last year.

STC CEO, Dr. Khalid Biyari, said the results reflect growth in enterprise and wholesale sectors which achieved revenue despite a decline in consumer revenue during the period. The results were also achieved, he said, despite various economic and regulatory conditions in the domestic market.

STC's growth strategy adopted recently seeks to achieve the kingdom's Vision 2030 and the NTP 2020 which means entering into major transformation. The telecom sector, said Dr. Biyari, is seeking new opportunities outside of traditional services. The transformation will provide STC with new opportunities outside its core business, and thus its market capitalization will rapidly increase.

"As an example of a new era for Sales and Distribution, (STC channels) was re-launched recently with an  innovative digital vision and new spirit as an important selling and distribution arm of the group, which is an important part of the transition to digital channels in the service of our clients and providing innovative new services," Dr. Biyari said. "This will be followed by successive steps in the near future that will bring us closer to our objectives in meeting the customers' needs and achieve attractive returns for the investors."

In accordance with the approved dividend policy for three years starting from the 4th quarter 2015 which was announced on 11 November 2015, and have been ratified during the General Assembly Meeting on April 4th 2016, STC will distribute a total of SR 2,000 million in cash dividend for Q3 2017, representing SR 1 per share.