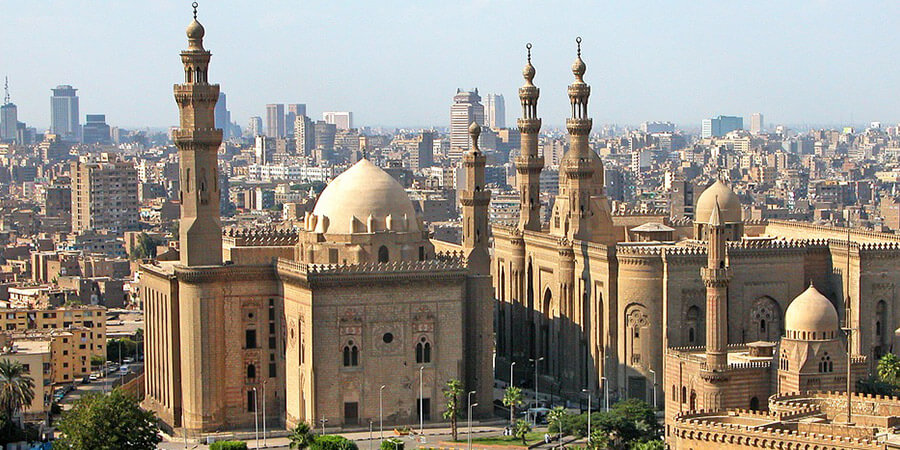 Egyptian state-owned telecom company Telecom Egypt is looking to increase its share in Egypt's mobile market to 15 percent by 2022, Bloomberg reported. The company said it would only consider selling its 45 percent stake in Vodafone's Egypt unit if it is able to reach "critical mass" in the Egyptian mobile market.

Telecom Egypt's senior investor relations director, Sarah Shabayek, told Bloomberg that despite Vodafone Egypt being a competitor to Telecom Egypt, the company doesn't see any conflict of interest in maintaining its stake in Vodafone Egypt.

Telecom Egypt is the country's largest fixed telecommunications provider, and now competes against operators Orange Egypt, Etisalat Misr and Vodafone Egypt in the mobile segment after it launched 4G services in September 2017 following a spectrum auction.

To further its position in Egypt's mobile market, Telecom Egypt was reportedly advised by market watchers to offload its Vodafone shares and sell the proceeds to extend its own network. But Shabayek was reported saying selling the 45 percent stake as a result of its entrance into mobile could not be made "blindly".

Shabayek was further quoted saying, "Vodafone Egypt is a very good investment. A sale would only be considered if we reach critical mass in the mobile market to the extent that we start cannibalizing on such investment."

She revealed that Telecom Egypt aims to increase its share of Egypt's mobile market from a current 2 percent to 15 percent in four years, and also covers 50 percent of the country's data traffic for its clients this year. Shabayek was coy, however, on how much of a presence Telecom Egypt would need to consider selling its Vodafone stake.

The company is in discussions with banks to secure a loan of around EGP$13 billion ($735 million), Shabayek was also quoted saying, which would give the company more flexibility in its operations. Telecom Egypt currently has the smallest share of Vodafone's mobile market, according to GSMA Intelligence, after Vodafone with 45 million connections, Orange with 45 million, and Etisalat with 23 million.