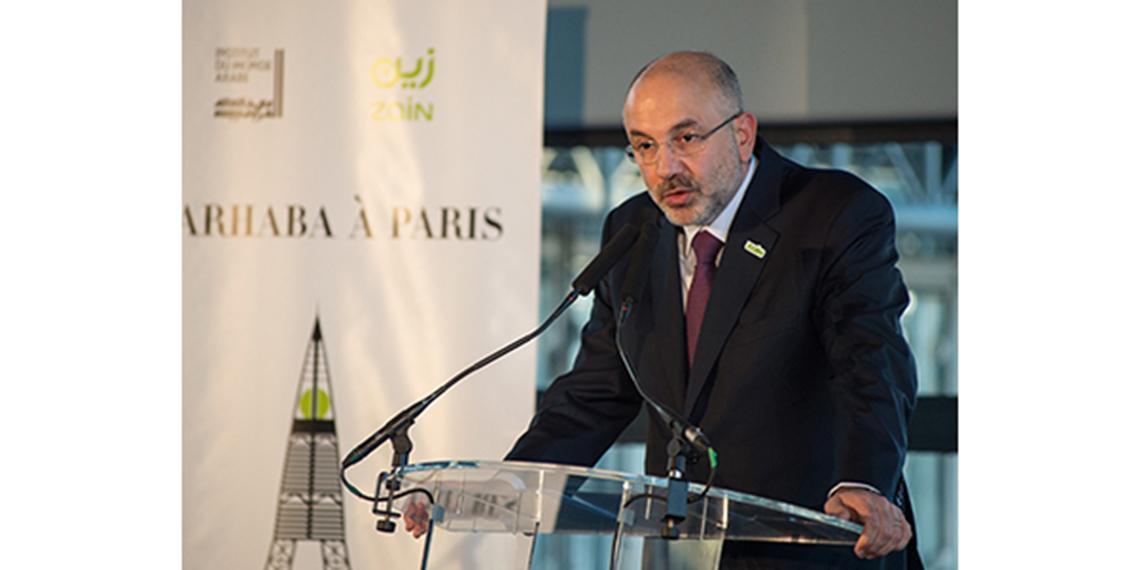 Zain KSA launched the 'Marhaba to Paris' application in partnership with Orange at the Arab World Institute (Institut du monde Arabe) in Paris, helping Saudi tourists prepare their journey and their stay in Paris.

All parties staged an event in Paris on 19th February 2016 with regards to further strengthen French-Saudi relation, in terms of culture, economy and technology.

The event was hosted by Mr. Jack Lang, president of the Arab World Institute and former French culture minister and Mr. Hassan Kabbani, CEO of Zain KSA before his Excellency Dr. Khalid Al Anqary and French officials, as well as business and digital stakeholders in both countries.

This strategic partnership aims at building bridges between western and eastern countries, via the Orange and Zain KSA partnership, associating the Arab World Institute (AWI) by promoting cultural and economy initiatives.

Both Zain KSA and the French telecoms operator Orange have worked together, bringing their digital and customer experience expertise to deliver a service tailored to Saudi nationals travelling to Paris.

The Zain 'Marhaba to Paris' application, exclusive to Zain customers in the Gulf, is at the heart of Zain KSA 'Winning through caring' strategy, aiming at bringing Paris to the Saudi population, and allowing Saudis to better know about the French capital and its cultural heritage. This application also promotes digital commerce for Saudis in France, giving them access to numerous high end shops in Paris, and promoting French tourism for Gulf population.

Since its launch in 2008, Zain KSA has positioned itself within the vibrant Saudi digital ecosystem, and contributed to the emergence of the 2.0 Arabic culture. Zain KSA has been at the forefront of technology, investing more than 10 billion dollars in its network, in order to fuel the digital transformation and economic growth of the Kingdom, achieving a 12 million clients milestone in 2015.

As data is driving the telecoms market worldwide, Zain KSA wishes to introduce more services supporting initiative and wishes of the Saudi population which is the first population in the world in terms of consumption of videos on YouTube (200M views a day, more than the US, 50% via smartphones), and accounts for nearly half of tweets published in the Gulf region.

Zain aims to meet the expectations of this new category of consumers, through digital innovation and cooperation with digital and content partners.

This partnership paves the way for many more initiatives not only between current parties, but also to other partners such as institutions or digital companies, aiming at building and investing in an Arabic digital ecosystem. 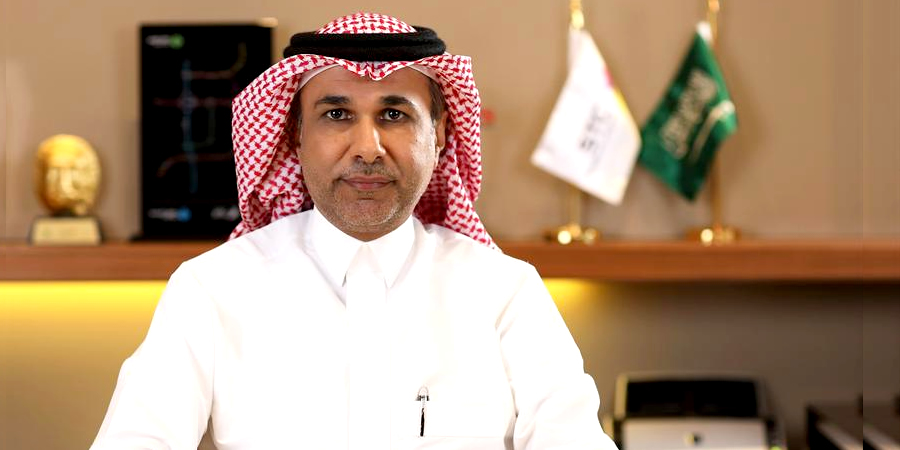 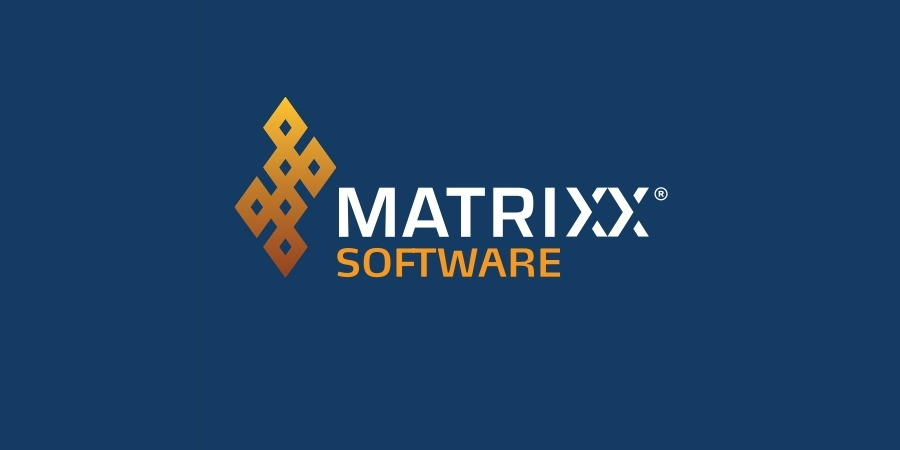 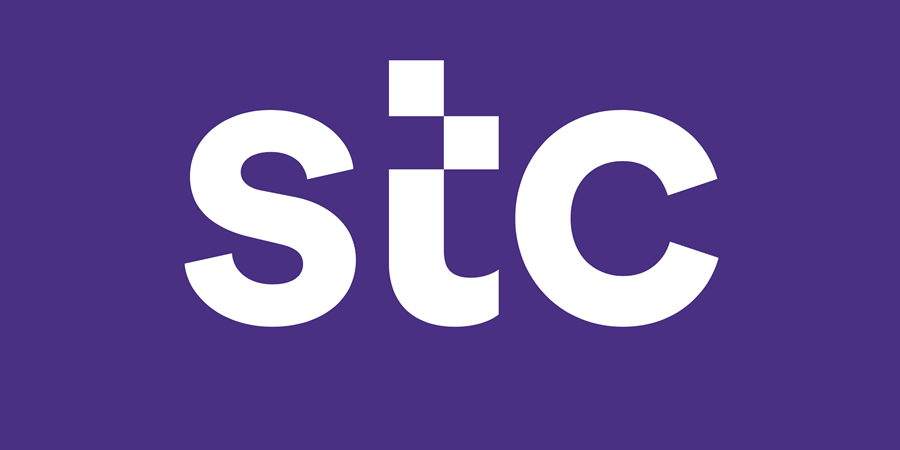 stc registers increase of revenues in 2019 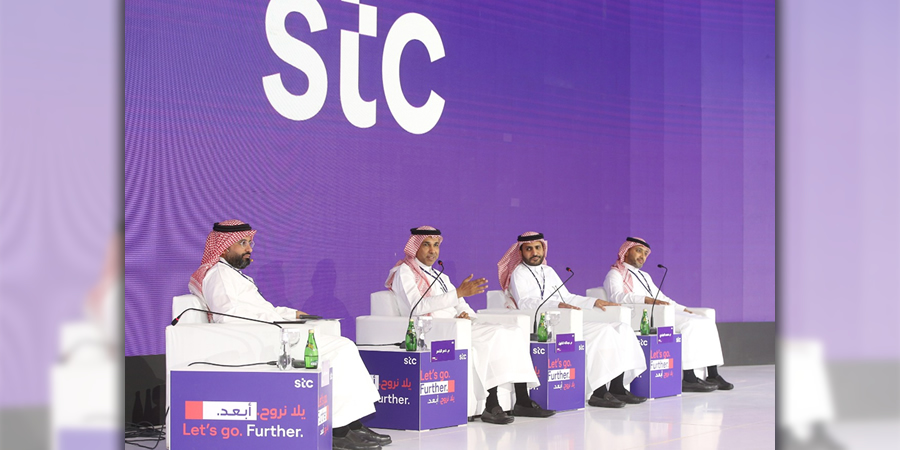