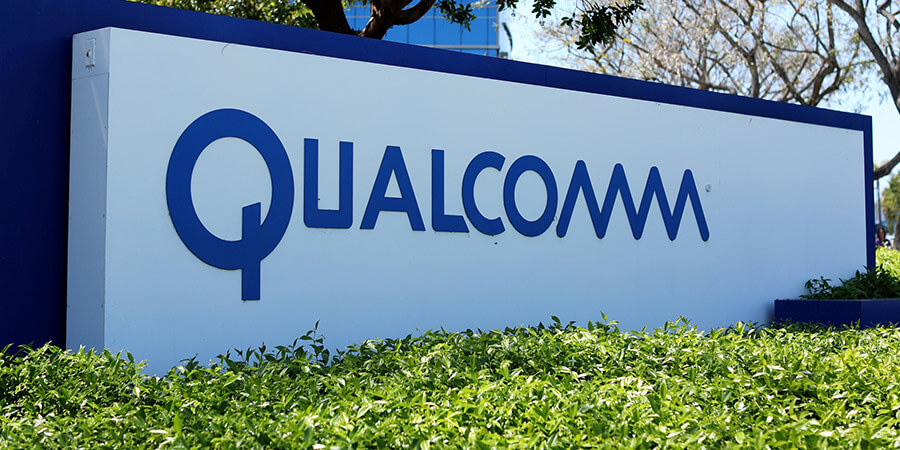 US chipmaker Qualcomm has expressed its confidence that its acquisition of Dutch semi-conductor firm NXP will be given the green light by Chinese regulators. Qualcomm is preparing to make a final push as part of its efforts to secure the clearance required to rubberstamp the deal.

A representative of Qualcomm says the US firm is 'cautiously optimistic' that a deal can be brokered as trade tensions between the US and China appear to have eased following the resolution of the ZTE crisis which threatened to end in an all-out trade war between the two global economic superpowers.

Reuters has reported that a number of key executives from Qualcomm are due to meet Chinese regulators this week, before US secretary of commerce Wilbur Ross arrives in China on June 2nd. Officials representing Qualcomm have already engaged in primary talks with China's State Market Regulatory Administration (SMRA) and reports are indicating that the discussions were very positive.

Qualcomm's proposed acquisition of NXP was first announced in October 2016, and it has secured approval from eight out of the nine required global regulators, with only China remaining to officially seal the deal.

China's review of the acquisition came in the middle of escalating tensions between Beijing and Washington, a source close deal to the deal said that approval would depend on how trade talks progressed between China and the US. Qualcomm, which is headquartered in San Diego is now confident it will get regulatory approval from China following the improvements in relations between the two countries.

China's review began in April, and at that time said it had found several issues regarding the deal with NXP which were hard to resolve. Qualcomm then refiled its application in an effort to buy more time for authorities to rule on the deal as talks stalled. Aside from rising trade tensions with the US, it is believed Chinese regulators are also concerned about the impact of the tie-up on Chinese companies operating in the semiconductor space.