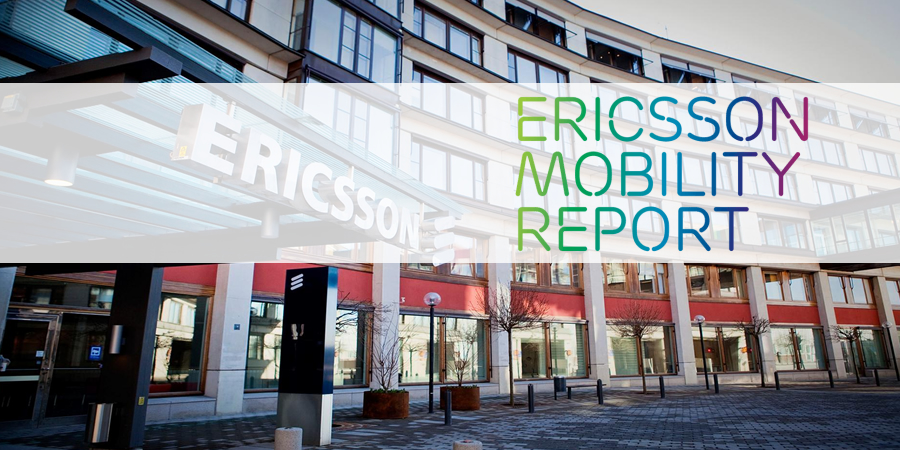 European telecommunications vendor Ericsson has compiled another comprehensive Mobility Report and the strategic forecast is projecting that 5G will reach 1.5bn subscriptions by 2024.

5G is expected to reach more than 40 percent global population coverage and 1.5 billion subscriptions for enhanced mobile broadband by the end of 2024. This will make 5G the fastest generation of cellular technology to be rolled out on a global scale, according to the latest edition of the Ericsson (NASDAQ: ERIC) Mobility Report.

Diverse and evolving requirements across a wide range of use cases are prompting service providers to deploy both NB-IoT and Cat-M1 in their markets.

With a traffic growth per smartphone of around 140 percent between end 2017 and end 2018, the region has the second highest data traffic per smartphone at 7.3 gigabytes per month. This is comparable to streaming HD video for around 10 hours per month.

North America still has the highest data traffic per smartphone, set to reach 8.6 gigabytes per month by the end of this year – which can be compared to streaming HD video for over 12 hours monthly.

Ericsson claims that between the timeframe of 2018-2024, total mobile data traffic is expected to increase by a factor of five, with 5G networks projected to carry 25 percent of mobile traffic by the end of the period.

Fredrik Jejdling, Executive Vice President and Head of Business Area Networks, says: “As 5G now hits the market, its coverage build-out and uptake in subscriptions are projected to be faster than for previous generations. At the same time, cellular IoT continues to grow strongly. What we are seeing is the start of fundamental changes that will impact not just the consumer market but many industries.”
The Mobility report also features articles on fixed wireless access and how to make it a reality, streaming video from megabits to gigabytes, and developing the smart wireless manufacturing market. 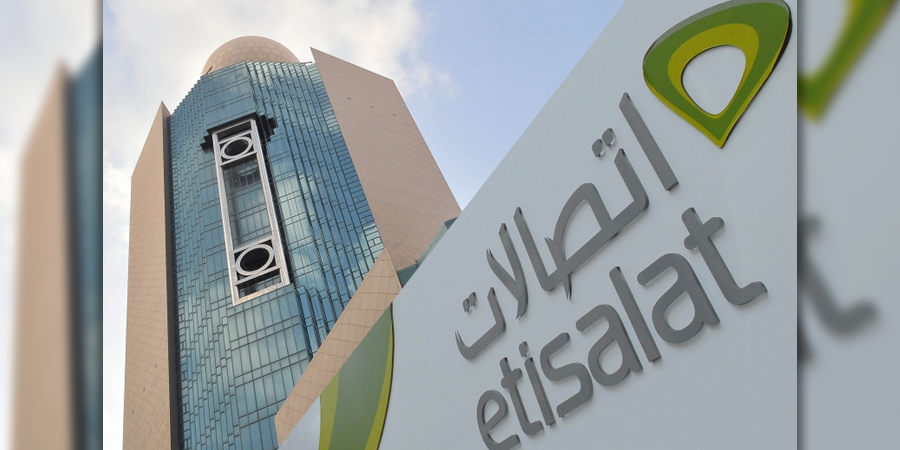 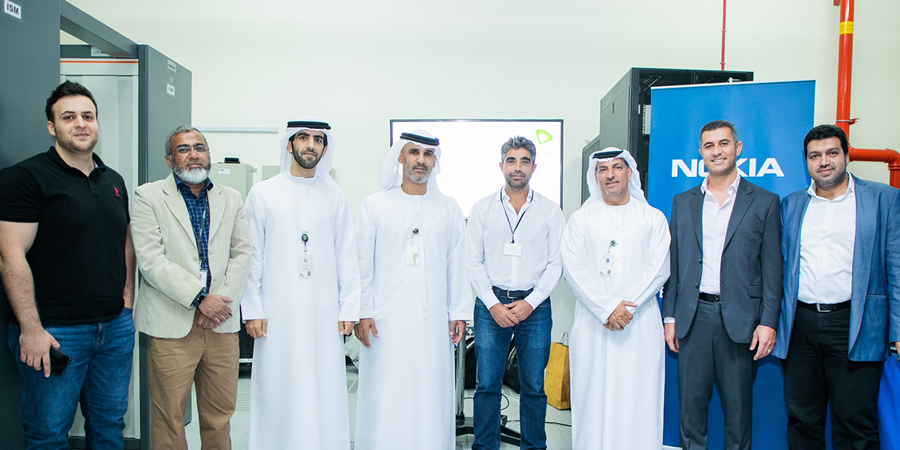 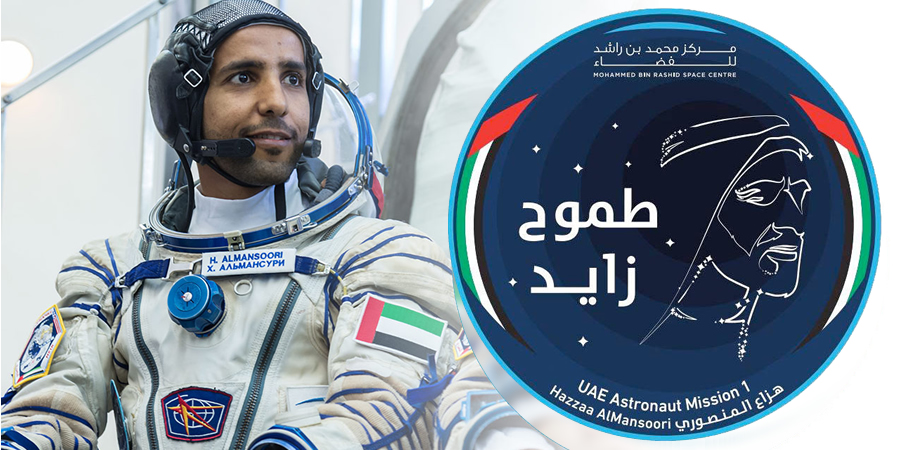 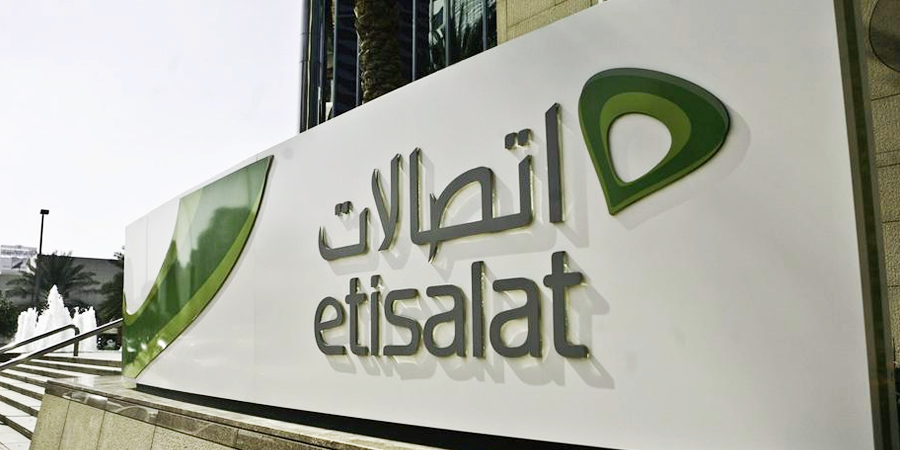 Etisalat launches variety of services and solutions for SMBs in UAE