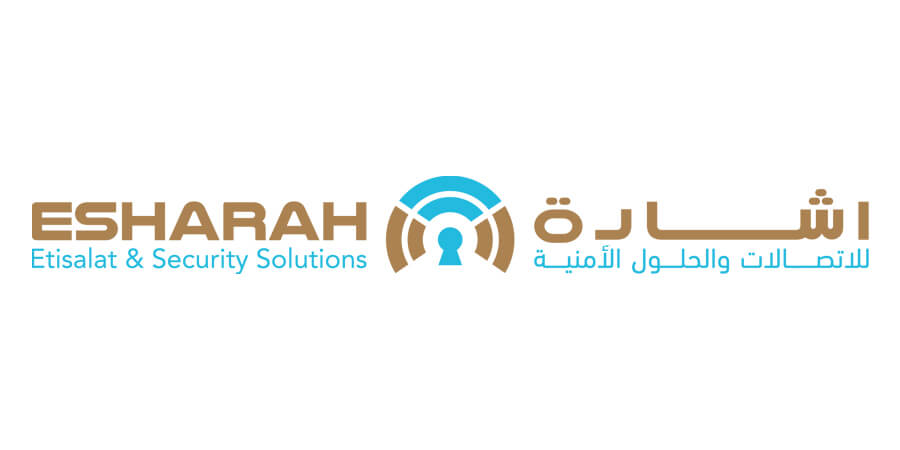 The UAE’s expert in wired and wireless telecom networks and security solutions, Esharah Etisalat Security Solutions, showcased some of its latest innovations at the 7th edition of the Gulf Information Security Expo and Conference (GISEC) 2019 in Dubai World Trade Center.

We spoke with Esharah’s CTO Henrik Rajala about their attendance at GISEC, the new technology they were showcasing and discussed some industry-wide challenges.

Could you tell us a little bit about Esharah’s latest projects and what you have been showcasing here at GISEC?

Esharah is the Project Management arm of the Professional Communication Corporation-Nedaa, the Dubai Government security networks provider. Our task here is to construct the network and then hand it over to Nedaa to operate it. So we are the builder and they are the operator. We mainly deal with the distribution between Esharah and Nedaa as we are owned by the same party.

We have some of the new technologies here on display at GISEC that are related to security in various forms. Nedaa is a government operator and its customers are mainly government entities and private rather than individuals who are served by national operators.

Of course, the Dubai government is very advanced in its strategy thinking and the main task of Nedaa is then to support that mission and to bring the latest technology here for the government departments to have as their communication tools. In today’s world, most of this is related to mobility in one way or the other.

Could you tell us about your smart city solutions which you recently launched at INTERSEC? And what does this new project aim to do?

As I mentioned previously, Nedaa serves both government entities and private. So when we talk about smart city solutions, it is more to do with what the government entities would use internally, not towards the public. This means when we talk about smart city solutions, as a house for instance, in order to have a good foundation. This is what Nedaa is providing, the foundations. Technically speaking, it’s about the networks that are required for the government departments to implement smart city applications. For example, if we talk about autonomous cars, it requires the foundation of the telecom network to be on a certain level. It needs to have a very low latency to react in time otherwise, collisions or accidents will occur.

In order for this to be there, somebody needs to build a low latency where we have a big amount of these autonomous vehicles to use. Nedaa is working on creating the foundations that will allow us to operate them efficiently.

Could you tell us more about the role you play as a company in the digital transformation?

Our task, in a way, is to construct and integrate so we are a builder and a system integrator. Our main customers aside from the government operator Nedaa, are also other government departments for example the RTA, Dubai Metro, Dubai Police, Dubai International Airport and Jebel Ali Port.

Where will your new technology be functioning? Will it just be functioning here in Dubai or are you thinking to extend it to other cities or countries?

Here in Dubai, we are very keen on using only standard-based technologies. If we get innovations or ideas that are implemented here in advance or earlier than in some other places, it will give us the possibility to export them if needed because we use standard-based technology. So, it is not something we would only use for Dubai exclusively where no one else would be able to buy them.

However, Dubai has always been a leader in adopting new technologies even within the field of communication - of course, the national operators have been advanced in that sense. Once we have proven that it works here, then many technologies that we have implemented here such as in Nedaa, could also be used in some neighboring countries.

In your opinion, what are the problems and gaps in the industry with regards to smart city technology? Do you think there’s anything that needs more work specifically?

I think for smart cities, the biggest challenge is that there are a lot of ideas in the industry today but there are not that many well-proven applications that have been implemented by others which is why it is like this here in Dubai. Dubai is one of the leaders in this division. We want to implemented things and be an early adopter. However, when you are an early adaptor, sometimes you have to try and invent the wheel yourself; this is the challenge because the other side of that is you have to expect that if you implement something well ahead of others, some things may be successful while others may not be so successful because there are things you will learn along the way.

It is important to state that Nedaa is one of the first government operators in the world building a dedicated network for itself with regards to 4G and 5G technology, so this also tells us that there is nothing like it; in timeline, they’re one of the first.

Apart from the projects that we have just spoken about, is there anything else that you’re planning to introduce throughout the rest of the year?

You can see here that because of our domain, we are serving internal users so we emphasize very heavily on data security and over here at GISEC many things are about data security which is the most important thing for us.

You have seen here at the exhibition with regards to fibre optic security, how in a way, that is done in practice for other parties, whether intentionally or unintentionally. We are very keen and we emphasize heavily on building a good foundation.