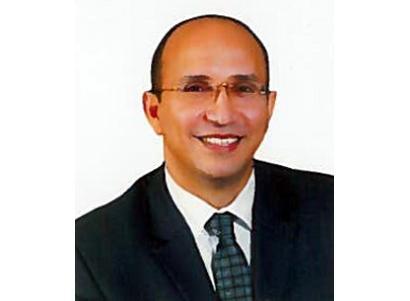 Etihad Etisalat (Mobily) announced that its Board of Directors had approved the appointment of Eng. Ahmed Abdulsalam Abdulrahman as Mobily Chief Executive Officer and the acceptance of the resignation of Mr. Ahmad Farroukh. The Chairman and Board of Directors offered their sincere thanks and appreciation to Mr. Ahmad Farroukh for all his efforts in stabilizing the company and wished him the very best of luck and every success in future endeavors.

Mobily clarified that the Board of Directors approved Eng. Ahmed Abdulsalamâ€™s appointment with effective from 10th of January, enabling him to lead the growth and expansion phase.

Eng. Ahmed has extensive experience in the ICT sector. Over the past 24 years, he has played a major role in the growth of various companies that he worked for. During his long and successful career, Eng. Ahmed has held many positions and responsibilities, including; Managing Director and CEO of Global Telecom Holding, in addition to Vice President of Vimplecom for Asia and Africa.

From 2009 to May, 2011, Orascom appointed him to be the CEO of Banglalink Telecom, and under his tenure, he succeeded in growing and transforming the company. Following this role, he was appointed Managing Director in the Group when it became Global Telecom Holding, and contributed in its expansion in the seventh markets where it operates. Between 2000 and 2008, Eng. Ahmed contributed to launching Mobinil services, and he held several top management positions, such as; General Marketing Director, to move afterward to Orascom Group. Between 1993 and 1996, he started his career in Telecom & IT sector by joining IBM, and between 1996 and 1998, Eng. Ahmed led a team that launched the third internet service provider in Egypt.

Mr. Sulaiman Al Gwaiz, Chairman Of Mobilyâ€™s Board Of Directors, said on appointing Eng. Ahmed: ""Mobily has accomplished a great deal of progress in achieving the goals it set itself in 2015, which are in line with Telecom and IT sector orientation. Mobily is now aiming to reach an advanced phase of growth and expansion with the joining of Eng. Ahmed. We are confident that Eng. Ahmedâ€™s presence in Mobily will have a positive influence on the next phase of our development and wish him every success in his time with our company."" 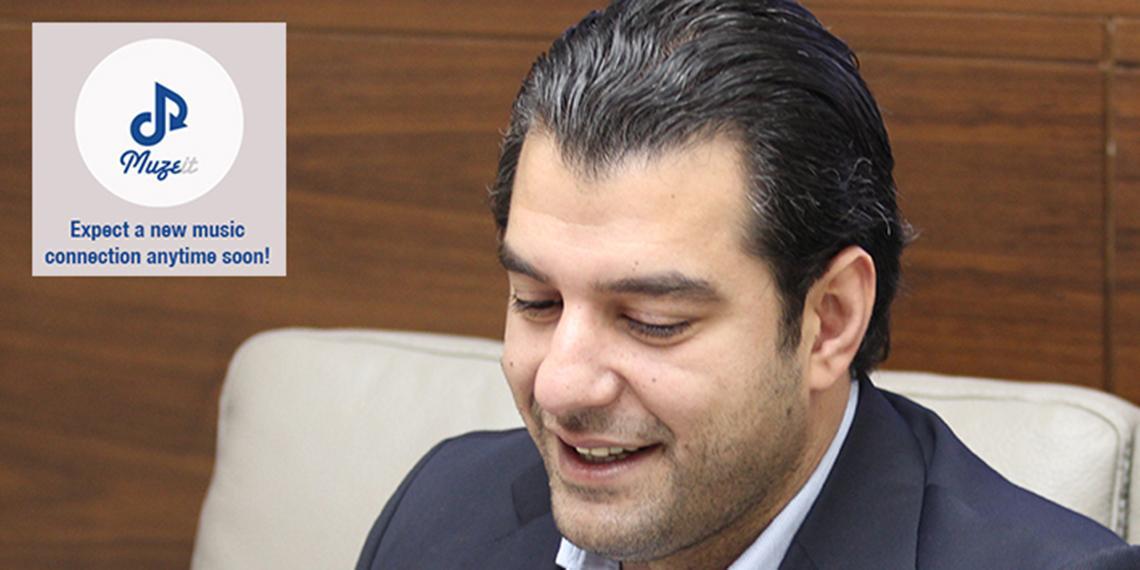