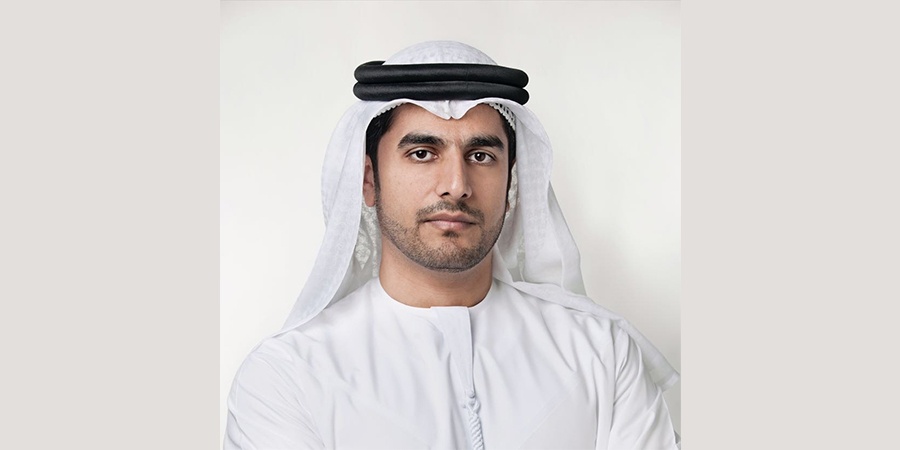 To enhance community well-being and economic sustainability and to solidify the UAE’s leading position at the global level, the Telecommunications and Digital Government Regulatory Authority (TDRA) has launched the Digital Society Initiative to encourage awareness regarding the use and adoption of digital means to improve various segments of society.

The Digital Society Initiative will focus on the Digital Government’s initiatives, services and efforts to enhance the quality of digital life and boost confidence among customers.

Commenting on the development, H.E. Eng. Mohammad Al Zarooni, TDRA deputy director general for Information and Digital Government Sector, said, “The UAE achievements in the field of digital transformation reflect the great efforts made by the UAE Digital Government in cooperation with its strategic partners, but the success of these efforts depends primarily on the extent to which the community adopts and interacts with them, and this, in turn, depends on the level of public awareness of the importance of digital services and related solutions.

“The Digital Society program comes as part of the social responsibility of TDRA’s digital government sector. Through this initiative, we hope to increase awareness and trust in digital government services, thus increasing usage and adoption, and at an advanced stage, increasing interaction with digital applications and solutions through the participation of customers in providing developmental suggestions and comments.”

He added, “Digital transformation in origin and essence is more of a societal project than a technical one.”

TDRA confirmed that coordinated events and forums scheduled throughout the year will cover many aspects related to the digital transformation including digital government enablers such as UAEPass, and will also highlight digital capacity-building initiatives such as TDRA Virtual Academy, TDRA innovation camp and UAE Hackathon (data for happiness and wellbeing). The lectures and training workshops will address the process of digital transformation in the UAE and the roles of the Digital Government in this process. The presentations will feature surveys as well as the exchange of suggestions and opinions.

TDRA indicated that the Digital Society Initiative targets all segments of society, including parents, senior citizens and people of determination, in addition to customer happiness government employees and partners from the private sector. Several government entities will participate in organizing and launching the first phase, including the Presidential Court, the Community Development Authority in Dubai and the Sharjah Department of Suburbs and Villages Affairs to reach citizens through the neighborhood and suburban councils in the various emirates.

The dates and locations of the awareness sessions will be announced throughout the year on the social media accounts of TDRA and its partners.