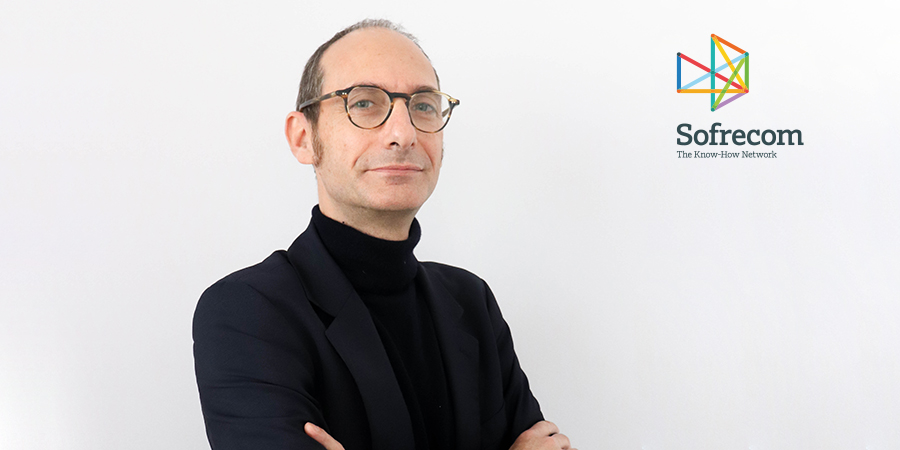 In recent years, with projects in low earth orbit such as Starlink, OneWeb and Kuiper, the market for telecommunications satellite constellations has experienced a revival. The pioneers of the nineties, such as Iridium and Globalstar, did not succeed in finding a market still dominated by low bandwidth at that time. But how is the situation different 30 years later when demand and supply have increased considerably?

The constellation offers are not portable communication services, as the customer equipment is rather a set of boxes/parabolas that require a significant power supply and have a large physical footprint.

The main end customers are corporate sites or private homes subscribing to broadband Internet services. In terms of the market, we speak of fixed telecommunications.

However, geostationary satellites already cover this type of need via operators like Eutelsat, so how are these new services game changers?

The two disruptions that constellations bring are a better latency (they are located at less than 1,500 km from the ground against 36,000 km for the current systems) and potentially a better price (the space capacity could be multiplied by 10 according to Euroconsult, and the cost of the connectivity could drop considerably).

Companies ready to use these services are concentrated in certain verticals: energy, maritime transport or raw material extraction. These businesses have their operations far from urban centers densely covered by fiber. These activities are not particularly cash-strapped and have already invested in satellite telecommunications services when they’ve needed them. Communication latency is not an insurmountable problem for these customers, who have adapted their applications to geostationary satellite constraints.

Ultimately, performance in speed (less than fiber) and latency (less than 5G) remains well below the standards of dense areas.

However, Euroconsult predicts that this connectivity market (currently worth $3-4 billion), which has been fairly stable until now, could triple as a result of the deployment of constellations. This would create a rational market where lower prices could stimulate new demand, which in turn would encourage the development of new uses in a virtuous technical and economic circle. We name it the “eco-techno push.”

Premium cell phones can already communicate with satellites (e.g., Iridium system). These capabilities are now extending to ordinary smartphones. Apple has just announced that the iPhone 14 will be able to send SMS via GlobalStar satellites. But it seems that the size of a consumer smartphone antenna, for physical reasons, is incompatible with broadband internet transmission. In terms of uses and services, the services would finally primarily be voice/SMS, or low-speed data (remember the WAP protocol).

In Sub-Saharan Africa, more than 90% of the telecom market is dominated by mobile services, with an average monthly revenue per phone of less than $10. We are only talking about the lucky 60% who have cell phone service. The barriers to Internet access in low-income countries (as defined by the World Bank) are access to electricity (only 42% of the population of these countries) or the cost of the smartphone (several months of average salary).

Where Other Logics Precede Marketing

The first logic is that of venture capital, where there is an opportunity to conquer a market, even if this requires anticipating a demand. The first movers have the possibility to consolidate the market and others, to sell at the best price at the top of the bubble. This is facilitated by an environment of abundant liquidity. The constellations also offer a "beautiful story," which refers to the "New Space" where pocket satellites, reusable rockets and the conquest of Mars are mixed in a new frontier atmosphere, as Silicon Valley loves it.

As an illustration of the capitalist machinery, the pioneer OneWeb filed for bankruptcy in 2020 – its first investor, Softbank, had invested $2 billion – and was relaunched by an Anglo-Indian consortium led by Bahrti, which invested $1 billion and finally merged with Eutelsat in 2022, which invested $500 million in turn. All these players remain shareholders in the new entity.

The second logic is that of the "conquest of the west," where those who deploy the most satellites will conquer the largest piece of space. So instead of looking for an impossible business plan, one of the objectives could be patrimonial: the constitution of a property whose value will be much higher than the cost of a satellite launch, a space version of the virtual land that some people buy in the metaverse.

The last logic is strategic. The conflict in Ukraine revealed that a civilian satellite Internet network – in this case, Starlink – could be used for military purposes. From a perspective of sovereignty, the main geopolitical blocks (European Union, China, USA, ...) must control their constellations independently of their profitability. The Chinese, the Europeans, the Russians ... all now want their own constellation.

Thus, LEOs are at the crossroads of several logics. A frenzy for technology and beautiful stories; the privatization of the orbital resources in the last “New Frontier” rush; and the new "Great Game" of space powers. Finally, old-fashioned marketing takes a back seat.