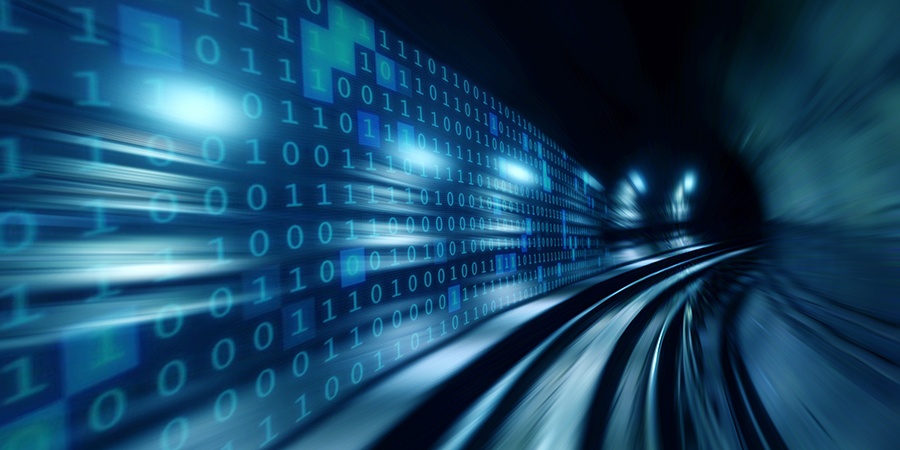 If you can send your emails, post on social media or have a virtual meeting without hassle, consider yourself privileged, because as of 2022, one-third of the world’s population remains unconnected to the internet.

Interestingly, new data from the ITU reveals that areas with low internet penetration have achieved the fastest growth over the past year.

Growth is unevenly distributed across regions, with Europe still the most connected region globally, having 89% of its population online. Despite that, Africa, one of the least connected regions, achieved a 13% YoY growth in internet penetration. Arab states now reach 70% of their populations, while the APAC region grew to 64% in 2022, relative to the region’s population.

Taking all this into consideration, an estimated 2.7 billion people still need to be connected online. That is why, despite continued growth, the chance of connecting everyone by 2030 looks ambiguous. Universal and meaningful connectivity is the ultimate goal, especially in rural areas that remain unreachable.

Within the telecom industry, competition in the marketplace, along with sound regulation, is lowering costs, improving quality and easing access to internet services worldwide. Today, smartphones and tablets are gaining the upper hand, one equivalent to that of yesterday's computers, by providing a wider and better range of functions.

More people rely on mobility for connectivity, influencing the internet’s capacity extensively. As faster speeds become a necessity, having the infrastructure for high capacity is integral to keeping homes, workplaces and any other areas of need fully available digitally.

Going Back to Normal

According to ITU data, international bandwidth usage in 2021 reached a worldwide total of 932 Tbps, up from 719 Tbps during the pandemic-stricken 2020. This is a 30% increase over the previous year.

The highest regional total for international bandwidth use is in the Asia-Pacific region at over 400 Tbps – twice as high as in Europe (204 Tbps) or the Americas (180 Tbps).

Additionally, the growth in international internet bandwidth and internet traffic remained similar (30%) between 2018 and 2022. The global return to more typical usage patterns also meant a decline in average and peak utilization rates. The average traffic growth dropped from 47% to 29% between 2020 and 2022, while peak traffic growth dropped from 46% to 28% over the same timeline.

TeleGeography supports what ITU has noted above, with Africa experiencing the most rapid growth of international internet bandwidth at a CAGR of 44% between 2018 and 2022. Asia now sits behind Africa, rising at a 35% CAGR during the same period.

With levels going back to normal now, the COVID-related expansion of internet traffic and bandwidth is claimed to be a “one-off phenomenon,” pushing network operators to add bandwidth and engineer their traffic in a more calculated manner.

As a trend, telcos, cloud service providers, CDNs and even some data center operators are building their own private “backbone” networks that can bypass the public internet. A big chunk of international traffic may be carried by these networks in the coming years.

Indeed, private networks are the untapped market in the Middle East and North Africa, and Nokia is among those providing technology and services to build those networks for industry 4.0. Nokia’s MEA Broadband Index Report has shown that the data traffic trends clearly indicate a pressing need for the adoption and expansion of 4G and 5G networks across the region. It finds 40% YoY growth between 2020 and 2021 in 4G data traffic and a whopping 350% YoY growth in 5G data traffic.

In preparation for such expansion, players across the ICT industry, including e&, are also merging their connectivity excellence through wireless and fiber means.

In fact, the UAE ranks as the country with the highest fiber-to-the-home (FTTH) penetration while also having one of the most resilient 5G infrastructures in the world. “We have the infrastructure. We have the major capabilities to reach our customers and deliver the solutions they need. However, we need to start looking at our operating models carefully and build on them and make them more agile and scalable,” said Dr. Abdulhadi Mahmoud AbouAlmal, director of technology standardization & spectrum management, etisalat by e& during a Telecom Review virtual panel.

Slow loading websites, buffering movie streaming or video call-freezing are often an issue of network capacity, not solely the speed of your connection. By combining fiber’s high bandwidth and low latency with the high capacity and massive peering, fast internet connections can be achieved.

These thin optical fibers are indeed what carry the vast majority of international telecom traffic. ISPs and telcos do their best to make use of their existing capacity, while equipment vendors focus on cost-reducing optical transport equipment at each end of the link.

CommScope has announced its new hardened connector, Prodigy, which is designed to accelerate and simplify field installation for future fiber networks. By utilizing universal, small-form hardened connectors for interoperability across different fiber terminals and cable assemblies, the compact footprint enables smaller, higher-density terminal footprints. The self-aligning connectors also minimize the chance of connection errors. In addition, to facilitate cable change-outs and upgrades, the Prodigy system allows converter attachments to be deployed without replacing or splicing the drop cable.

According to Precedence Research, the global fiber optics market size is expected to hit around $11 billion by 2030. Increasing demand for communication systems having high bandwidth is the main driver of the market’s growth, as fiber powers such systems used to smoothly transmit voice, data and images over a distance ranging from a few meters to several kilometers.

The telecom sector accounted for the largest revenue share in the global fiber optics market. It will undoubtedly retain this position as increasing demand for use cases like VoD services, cloud-based applications and audio-video services stimulates fiber optics in the telecom sector.

Another testimony of fiber’s dominance in connectivity can be seen in Africa. In early 2021, MTN announced the completion of the long-awaited coastal national long-distance (NLD) cable project. Known as NLD 5/6, the impressive 1,822 km fiber route coverage starts in Cape Town and leads up to Durban.

Constructed by Liquid Intelligent Technologies, the NLD 5/6 project has MTN as its key anchor investor, benefiting from fast, secure and stable connectivity as well as more capacity and higher speeds. The NLD also plays a part in MTN’s broader initiative to modernize its entire network in South Africa, ensuring that the company is geared for the 4IR and 5G future.