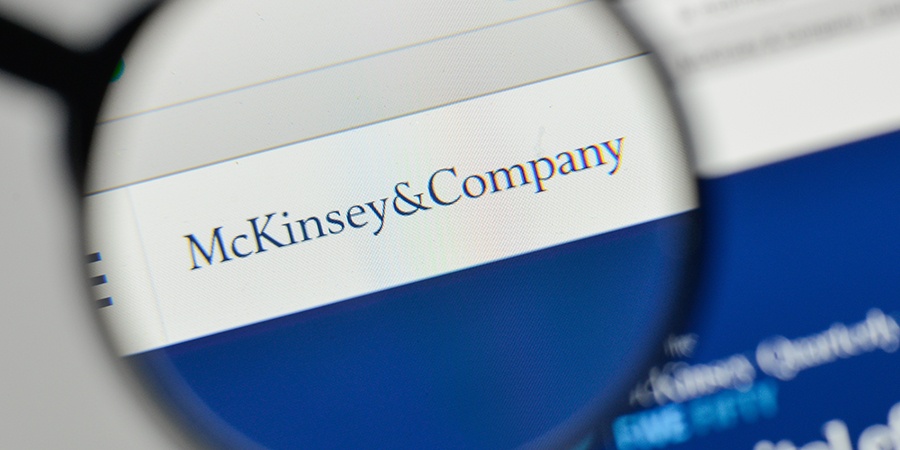 France's national financial prosecutor's office widened the scope of an existing probe targeting consulting firm McKinsey. These include alleged tax fraud and the role of consultancy groups in the 2017 and 2022 elections and presidential campaigns.

According to a French newspaper, the recently launched criminal investigation will additionally focus on the potential improper bookkeeping of campaign accounts and allegations of favoritism.

President Emmanuel Macron faces an explosive inquiry into allegations that the American consultancy, because of close ties, won lucrative French government contracts after helping with his successful presidential election campaigns.

There are extensive ties between McKinsey and Macron’s La Republique En Marche (LREM) party, such as Paul Midy, a McKinsey partner from 2007 to 2014; Mathieu Maucourt, a project leader at McKinsey for three years; and Etienne Lacourt, who was on LREM’s direction committee until 2018 before being hired as a McKinsey partner.

"My 2017 campaign accounts were going through all the procedures and submitted to judges, who cleared them. Those of 2022 are currently being checked, like those of every other candidate," Macron said.

In March 2022, French authorities already launched an initial investigation into McKinsey after the Senate inquiry accused McKinsey of benefiting from a tax arrangement that resulted in non-payment of the country’s corporate tax between 2011 and 2020.

During this time, the controversy between McKinsey and the Macron team — dubbed “McKinseygate” — was brought into the spotlight and was rooted in the use of expensive and foreign firms that specialize in strategic advice and IT services.

Based on leaked internal emails from the En Marche campaign before the first round of the 2017 presidential election, several senior McKinsey figures were claimed to have been involved in strategic meetings with the Macron team.

When this scandal erupted, Macron rejected allegations of illicit collusion with McKinsey. Despite that, the likelihood of conspiracy was not removed from the table.

While private consulting firms have been utilized by previous French governments, Macron appears to have been excessive with McKinsey. As shown by a report published by a French Senate committee in March, since 2018, Macron’s government has paid private consultants €2.4 billion ($3.7 billion) for reports and advice. McKinsey did notably well, earning, for example, €957,674 to advise on a pension reform plan that was ultimately dropped and €496,800 to outline the “future of teaching.”

The unlawful nature triggered by McKinsey’s tax evasion and its role in advising the Macron administration is yet to be proven, with the consultancy’s party remaining silent as of the time of writing.