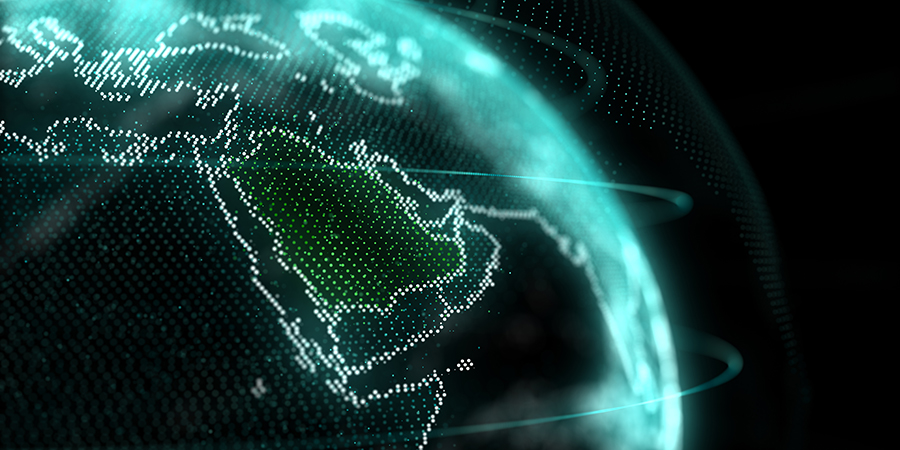 New data centers have been unveiled in Riyadh to provide a wide range of proven and secure public cloud computing solutions, catering to the surging business demand from multiple industries and accelerating their digitalization journey in Saudi Arabia.

SCCC unveiled the opening of two data centers in Riyadh as part of the sixteen centers throughout the administrative regions of the Kingdom. With the data stored locally, the two data centers will offer customers in Saudi a local option to utilize global leading cloud capabilities with high availability, elasticity, security, and sustainability.

Saudi Arabia is making great strides toward delivering a scalable and secure IT infrastructure to keep up with the demand for a robust and secure cloud service offering in the digital era. stc Group CEO, Olayan Mohammed Alwetaid, expressed that they are “extremely pleased to collaborate with Alibaba Cloud who will leverage their technology expertise and industry know-how for our customers in the Kingdom looking to embrace digital innovation.”

In February 2022, stc has announced the inauguration of a new data center in the Qassim region, which falls within phase two of the new generation of data centers in Saudi Arabia.

"Under the guidance and follow-up of His Royal Highness, Crown Prince Mohammed bin Salman bin Abdulaziz, leader of the Kingdom's Vision 2030, the launch of SCCC’s services, a few days after the company's establishment, has become clear evidence that we are working within the vision of a leader who works to facilitate all difficulties to ease legislation and laws in the Kingdom, support attracting investments, and enhance the Kingdom’s digital position in the world,” Faisal Al-Khamisi, Chairman of SCCC added.

For her part, Selina Yuan, Alibaba Group VP & Alibaba Cloud Intelligence International President said “Saudi Arabia is a very strategic and important market for Alibaba Cloud. This launch of the new joint venture is a significant milestone toward our commitment to forging collaborations with local partners to boost digital transformation in the Kingdom of Saudi Arabia.”

Bringing business closer to the cloud in the Middle East, the UAE, Bahrain, and Egypt are also taking steps for data center development in the region. Last year, the National Telecom Regulatory Authority of Egypt (NTRA) approved a regulatory framework to establish data centers as well as provide cloud computing services in the country while a new multimillion-dollar regional data center is also set to be built in Bahrain to bolster digital transformation efforts. By early 2022, two new data centers will be strategically located in Dubai to support UAE’s digital ecosystem. 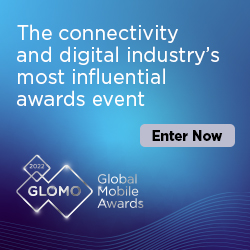 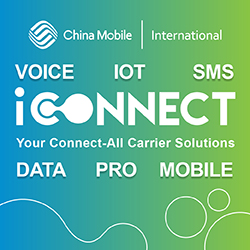 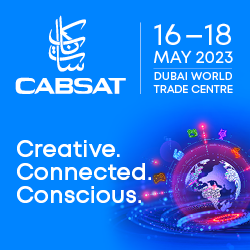